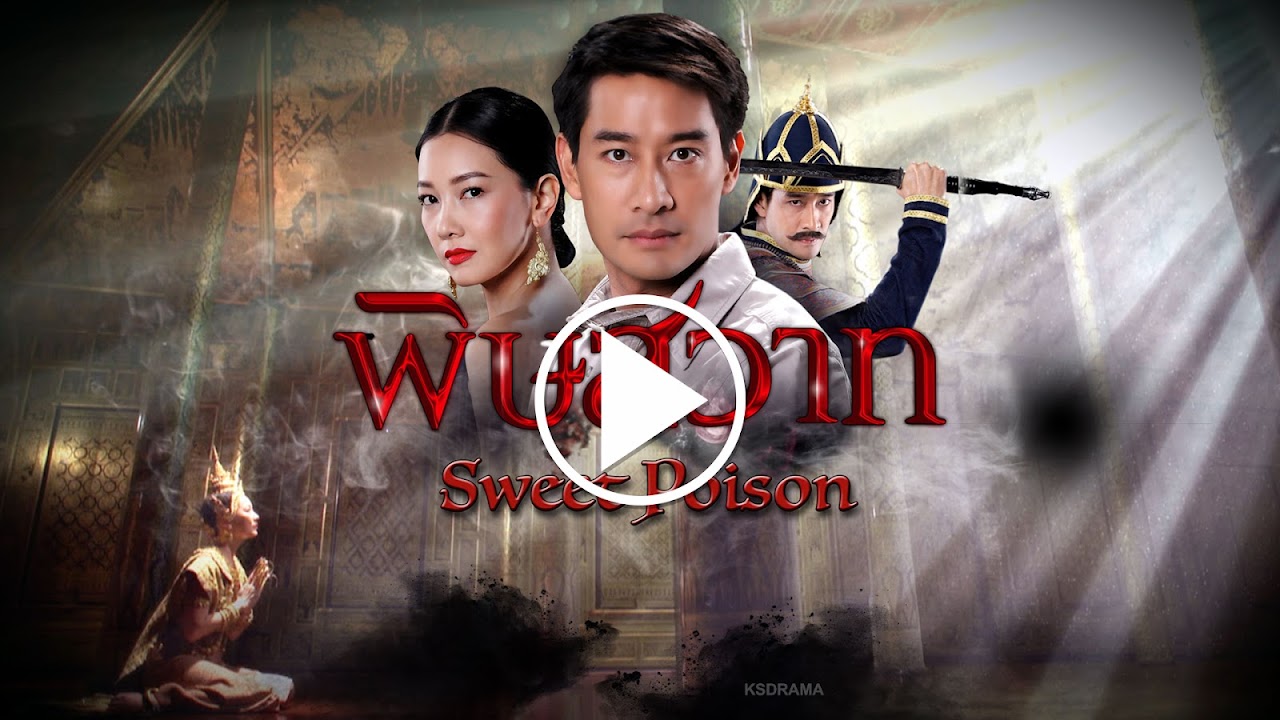 អន្លង់ស្នេហ៍អតីតជាតិ
Rating 8.1
Status: Completed Network: GMM One Released: Jul 19, 2016 - Sep 19, 2016 Duration: 1 hr. 15 min. Country: Thailand Type: Drama Episodes: 23 Director: Sant Srikaewlaw Casts: Jes Jespipat Tilapornputt, Lek Porjet Kenpet, Nune Woranuch Bhirombhakdi, Paramej Noiam, Pong Nawat Kulrattanarak, Wit Phutharit Prombandal
Drama Fantasy Historical Horror Mystery Romance
Present Life: Akkanee is an archaeologist who loves antique so much. He already has a lover who is Thipapa, but they are not yet married because it seems like he is waiting for someone. That's when Sarochinee came into his life. She is a beautiful and mysterious woman. She is a millionaires who also loves antique from the Ayutthaya period. Most importantly, she has a piece of Siraporn, which Akkanee is researching. When Sarochinee appeared, she caused fear in many people around her. Nobody can answer why unnatural deaths occur with people around her. Everybody whoever breaks a promise has to die. Nobody knows why, but everybody feels that Sarochinee is somehow involved. Sarochinee's arrival brings back the past of Ubon, a woman from Ayutthaya. Karma starts to circle again, until everybody reincarnates, and meets together in this present lifetime. This is just the beginning. Past Life: Akkanee is a soldier in Ayutthaya's ending period. He killed Ubon, who is his wife. He sacrificed her to protect the nation's treasure. Ubon was very angry at Akkanee. Because of his actions, she was cursed for centuries and was not able to reincarnate. The Heavens pitied her and allowed her to find a successor that will take her place. If Ubon can't find a successor, she won't be able to reincarnate again and has to remain a protector of the treasure for eternity. For this reason, Ubon came back as Sarochinee. She come to take Akkanee's life as her next successor.

Posted by: KS Drama Released on: 4 days ago

We use cookies to ensure that we give you the best experience on our website. If you continue to use this site we will assume that you are happy with it.OkPrivacy policy